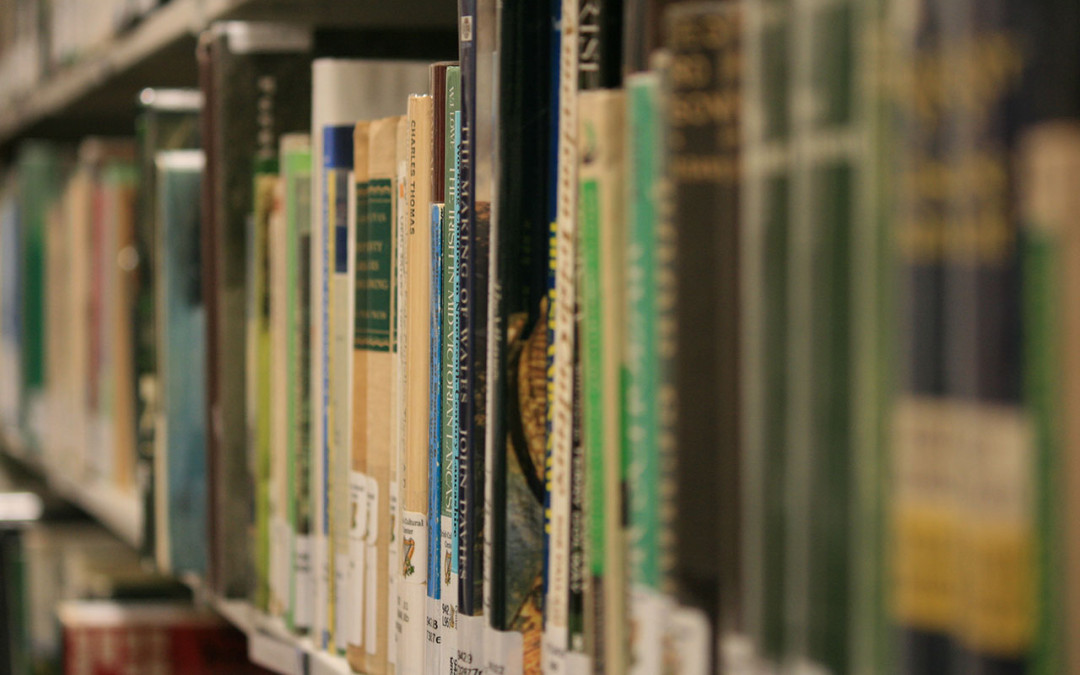 Archaeology, history, religion, literature, and the Arts provide windows into a culture. Also of value are the myths and heroes from earliest times. To explain existence, a culture developed myths of origin; to account for powerful forces of nature, gods were held responsible; to give meaning to death, an underworld was believed to exist. When we examine The Iliad, for example, we see a Greek culture that admired strength, bravery, cunning, and beauty. Poseidon, the fierce god of the sea, had to be placated; Hades controlled a vast underworld.

Because ancient myths and folkways continue to survive in a culture, even after the development of Christianity, we often find tensions between these older folk traditions and Church teachings. For example, Samhain (Halloween), an older Celtic tradition, is celebrated alongside All Saints’ Day and All Soul’s Day.  The Festival of Lughnasa, in August, has given way to Garland Sunday (Reek Sunday or, in Irish, Domhnach na Cruaiche).

In most cultures, kings, priests, and teachers are valued leaders. Storytellers and poets (in Ireland, called filí) are esteemed as chroniclers and transmitters of cultural mores. Their focus is often on the gods, heroes, and tricksters in a culture. These myths and cultural figures can be traced in the literature, drama, music and visual arts, from earliest stories to contemporary novels and paintings.

With this notion that myths and heroes of Celtic Ireland often influence modern literature, we have selected four outstanding works from Irish literature to stimulate our exploration. The oldest of these works is The Tain (Táin Bó Cúailnge, “Cattle Raid of Cooley”), a part of the Ulster Cycle of tales dating from the eighth century. This epic gives us the most complete picture of Cuchulainn, the great Irish hero. The other works are modern works by three great Irish writers.

We begin the study with a work by James Joyce that “bridges” from our discussion of The Dubliners last fall.  His second major work, A Portrait of the Artist as a Young Man, makes use of Greek myth, Irish culture, and a hint of Irish mythology. With this work, we can explore the idea of “hero” and see how a very gifted writer uses ancient myth.

From the urban world of Dublin, we move to rural Ulster in Brian Friel’s Dancing at Lughnasa. The play explores the folk beliefs of a small community on the eve of the August festival of Lugh, the Celtic god of the sun and harvests. We’ll blend a discussion of the play text with the film starring Meryl Streep.

After our discussion of The Tain in March, we will move to three plays by William Butler Yeats that focus on Cuchulainn (On Baile’s Strand, At the Hawk’s Well, and The Death of Cuchulain). Integrating dance, masks, and myth, these plays recreate episodes from the hero’s life.

Each of the works selected will provide a stimulus for broader discussions of culture, art, and the roles of the storyteller and artist in our society.  We look forward to spirited discussions and directions for future reading adventures.

Interested in contributing to our blog?  The Irish Cultural Center and McClelland Library blog is always looking for cultural pieces!  Items of interest include, recipes, poems, introductions to topics, traditional crafts, traditional music, family history tidbits and tips, book and film reviews, and more! To submit and article for possible inclusion please email your piece to info@azirish.org.  Blog inclusion decisions are subject to review and blog policies of the Irish Cultural Center and McClelland Library.

While event promotion is not something we include in our blog, it is something that could be of interest to our newsletter.  Please check out the contact info to the right if you would like to see about the inclusion of your event in the Irish Cultural Center Newsletter.