A crew including a Writer, two Musicians, an Artist and a Stonemason embark by sea, in a traditional boat that they built themselves on an inspiring, and dangerous, 2,500 km modern day Celtic odyssey all the way from Ireland to Northern Spain. Starring Oscar-winning musician Glen Hansard, Traditional Irish Musician Brendan Begley, Artist Liam Holden, Stonemason Brendan-Pháid Moriarty and Writer and Poet Danny Sheehy. They rowed the 800km journey from West Kerry in in a Naomhóg (a traditional West Kerry rowing curragh/boat) following the coastal routes of their ancestors.

In an age where technology and lifestyles have diminished interpersonal communication, the rural Irish pub stands as a welcoming beacon to gather patrons for conversation and music around the hardwood of a hundred-year-old bar.

“A Proper Pint” is a film series that celebrates the generational nature of publicans, and the integral bond of the Irish pub to the community around it. The distinctive personality of the rural communities and surrounding areas is highlighted in each film, along with the singular individuals who inhabit them.

Irish ethnicity, local lore, geographical peculiarities, trad music and more is explored in such a way that the viewer will feel they’ve already been welcomed in to the pub, heard a song on the Irish pipes, and are sipping their first blessed pint of Guinness.

Learn more about the film here. 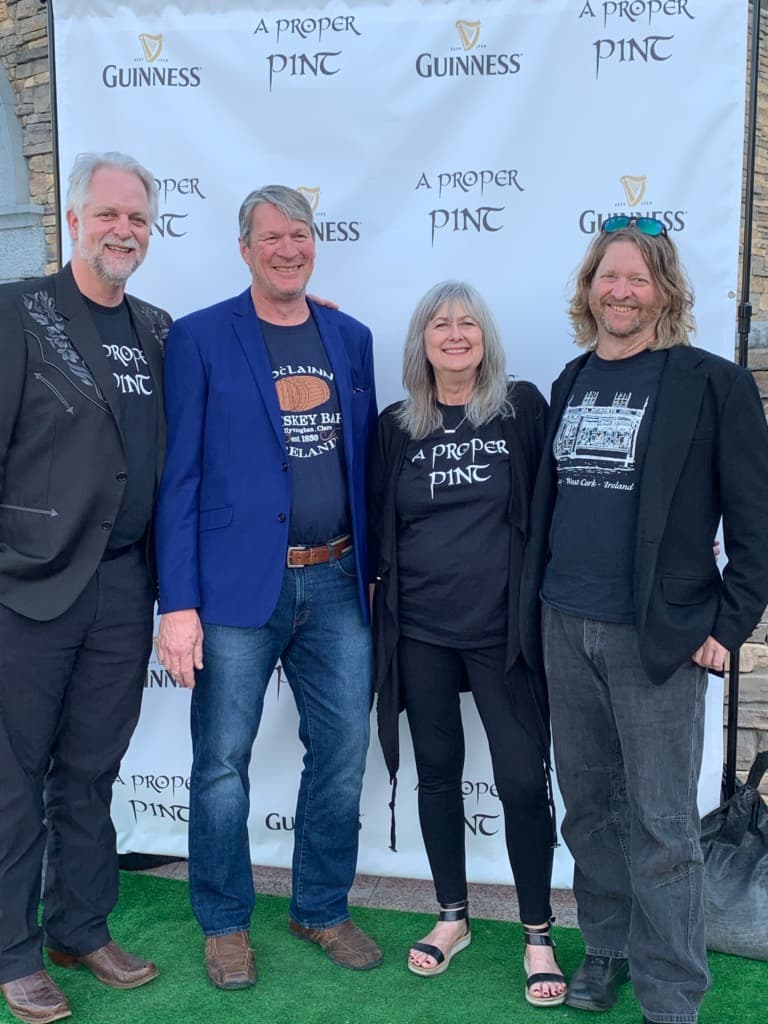 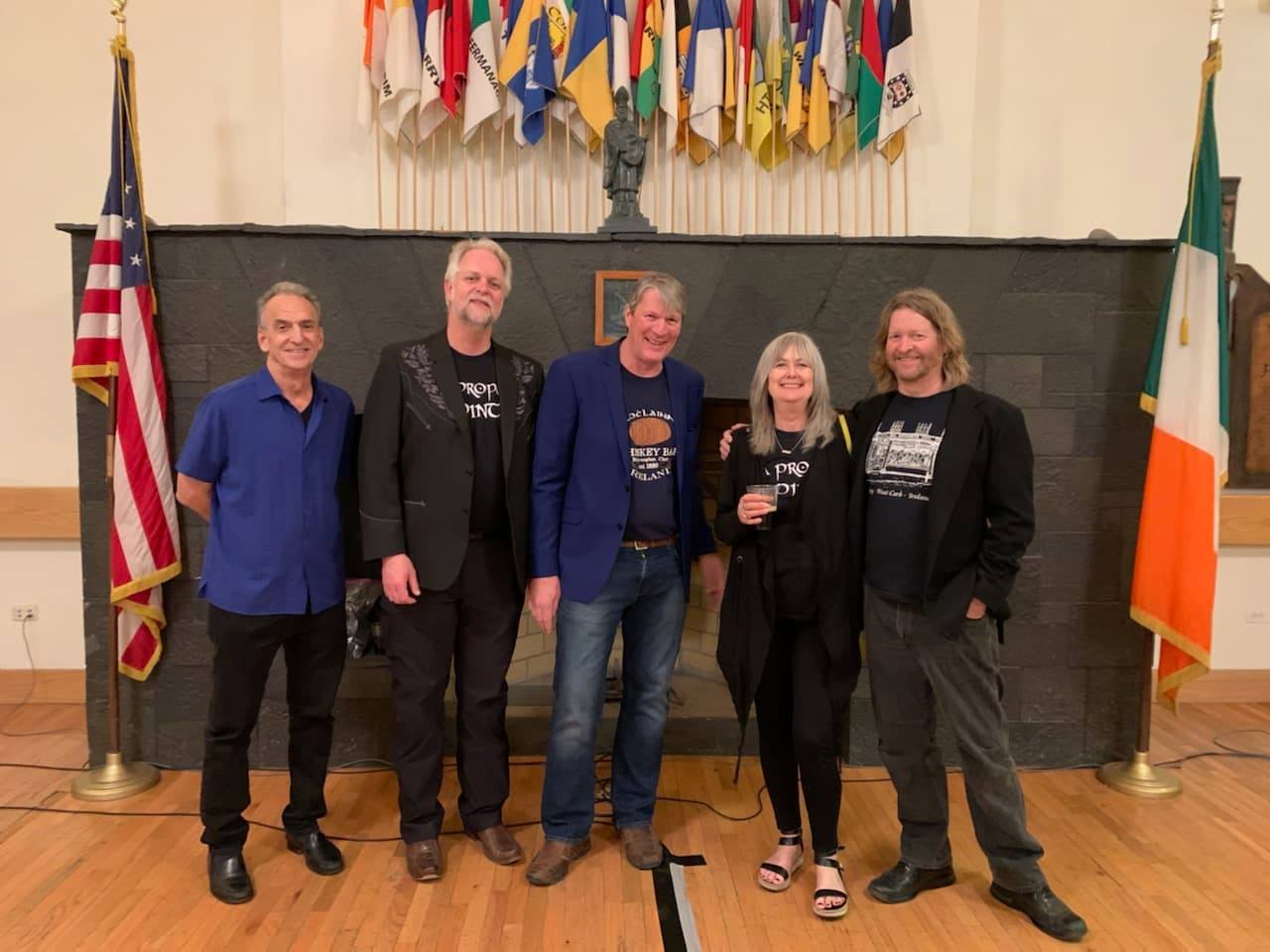