The 2023 Spring Library Lecture Series will continue our look at governance in Ireland and expand upon our 2022 season. This Spring we will reach further back in time to the medieval period in order to discuss community and government on and of the island of Ireland through a modern lens. 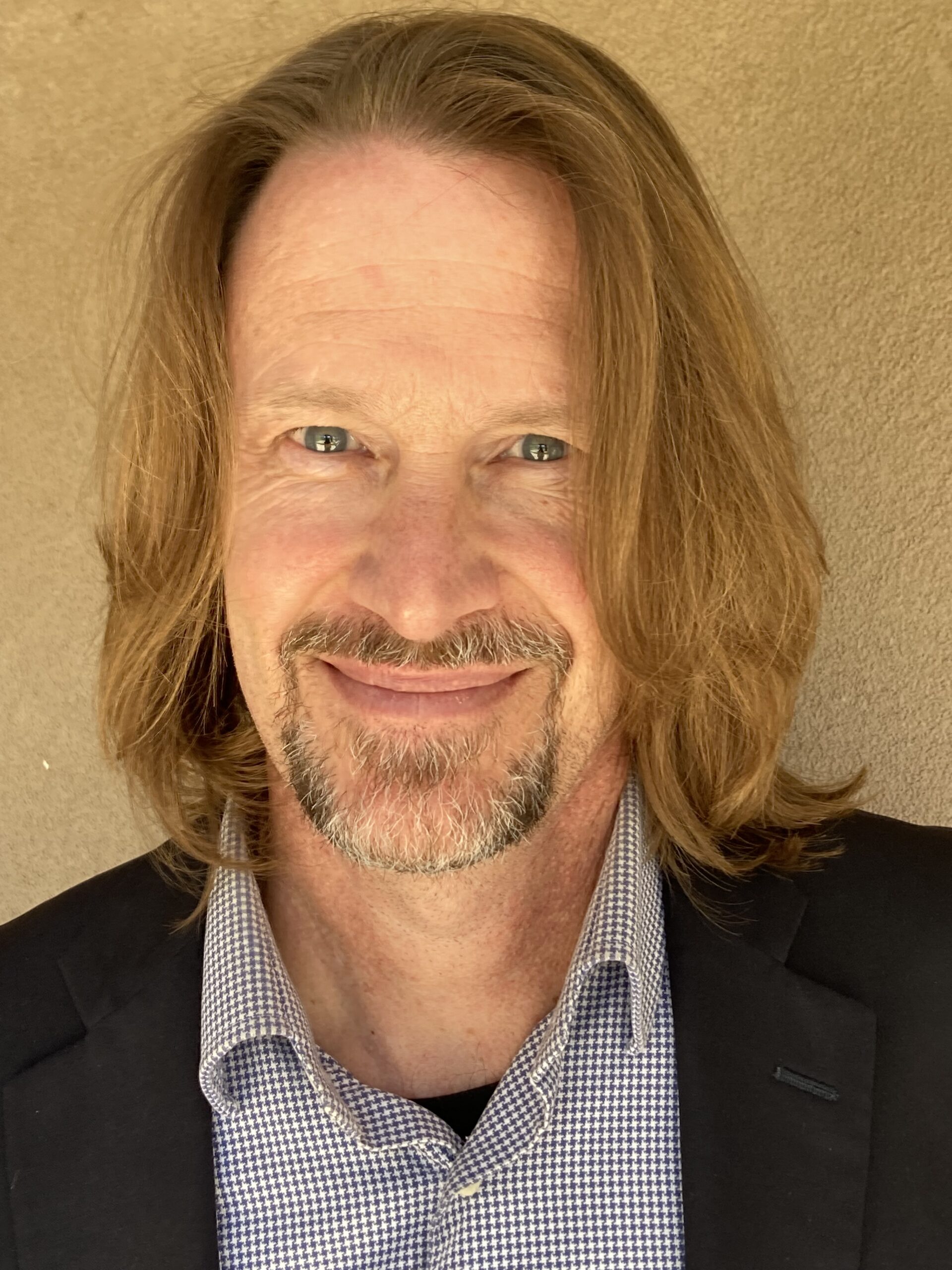 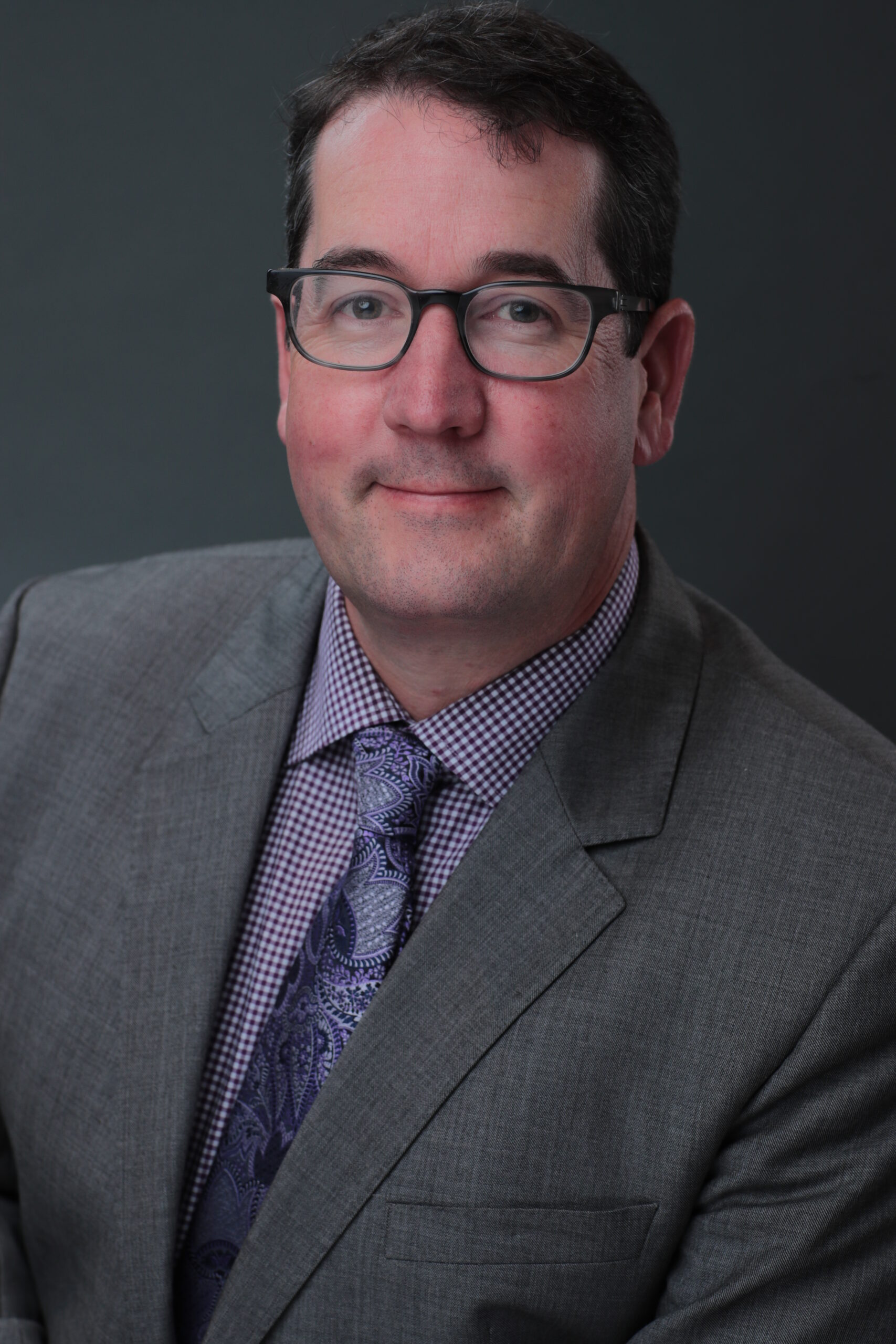 Several scholars and writers have suggested that Ireland in the medieval period (roughly, 400-1600 A.D.) was an anarchy – a community in which no government exercised a successful claim to have a monopoly on authorizing the legitimate use of violence.  For example, in For a New Liberty (pp. 286-290), the libertarian anarchist Murray Rothbard, citing Joseph R. Peden, wrote: “For a thousand years, then, ancient Celtic Ireland had no State or anything like it. As the leading authority on ancient Irish law has written: ‘There was no legislature, no bailiffs, no police, no public enforcement of justice…  There was no trace of State-administered justice’.”

The event will take place in the third-floor Castle Keep at the McClelland Library.  Doors will open at 6:30 pm.  The Library will provide coffee and Irish tea.  The Irish Cultural Center will sell more interesting beverages.  Parking is available in the lot directly west of the campus.

At our March 2nd discussion, McClelland Library executive director Tom Jenney will discuss the nature of the medieval Irish legal system(s) with Jim Boyle, a trustee of the Irish Cultural Center who has a PhD in medieval Irish archaeology from New York University.  Before opening the discussion to audience questions, Tom and Jim will explore several issues:

This event is free of charge and open to the general public.

While this event is free, space is limited. Please RSVP below to reserve your seat.

Flanagan, Kevin, “When Ireland was Stateless,” Podcast, Portraits of Liberty, May 21, 2021.

For serious law and history enthusiasts, Dr. Boyle recommends a textbook: Kelly, Fergus, A Guide to Early Irish Law, Dublin Institute for Advanced Studies (1988).  The McClelland Library will acquire a copy of the Kelly book in 2023, but you may need to find one online. 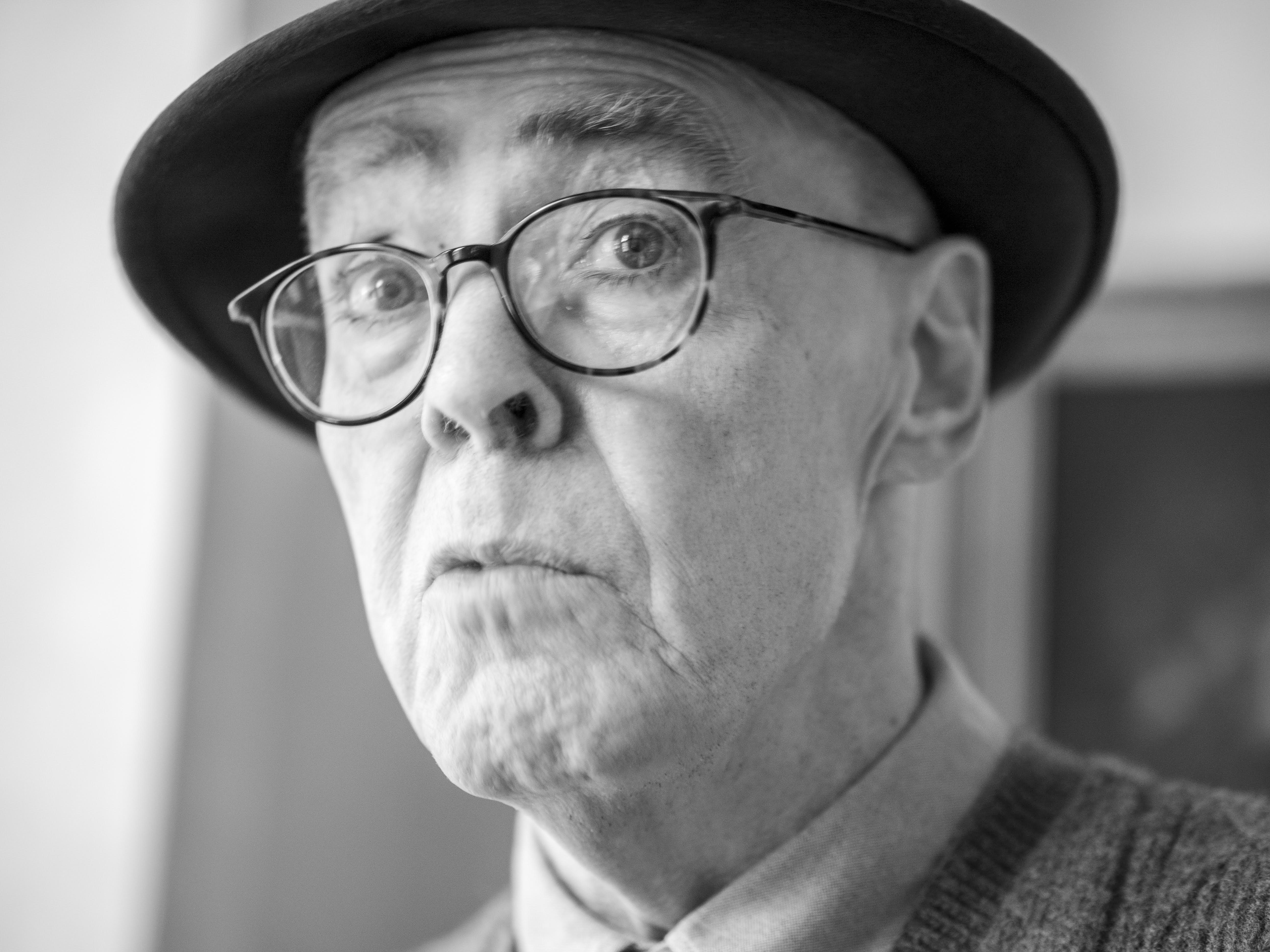 Let Us Know You are Coming

The Irish Cultural Center will host an evening of remembrance for Belfast poet Ciaran Carson, who died in October 2019.  Beginning at 7PM, the program will include a lecture on Carson’s life and poetry, readings of his poems, and traditional Irish music.

Carson’s poetry provides witness to the conflict in Northern Ireland in the 1970s, known as “The Troubles.” He grew up in a bilingual household and attended Queen’s University, where one of his tutors was Seamus Heaney (Nobel Prize for Literature in 1995).  From 2003 to 2015, he directed the Seamus Heaney Center for Poetry at Queen’s. Best known for his poetry, Carson also translated literature, played traditional Irish music, and served as arts officer on the Arts Council of Northern Ireland.

Collections of Carson’s poetry will be for sale, as well as raffle drawing for a basket of books and other gifts.  There is no entry fee, but donations are appreciated.  Co-sponsors include McClelland Library, Changing Hands Bookstore, ASU-New College, Kennys Bookstore-Galway, Wake Forest University Press, Reading Ireland, and the Irish Culture Center Book Discussions.

About the McClelland Library