The Book Discussion Group at the McClelland Library is led by Dr. Joyce East (left), a retired professor of Irish Studies, and Mary Wilber (right), a retired librarian and former member of the Scottsdale Library Board. The group seeks to engage members of our community with the tradition and excellence of all forms of Irish Literature. 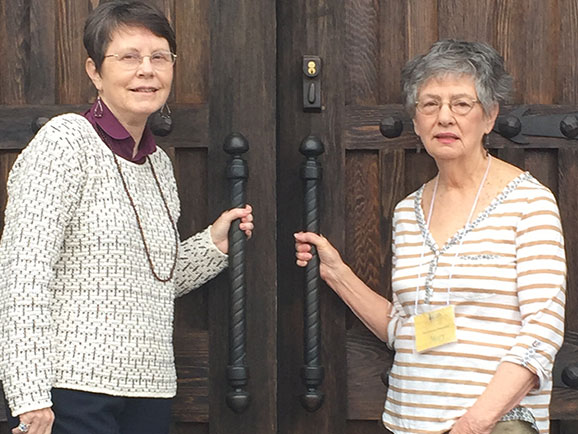 Due to the every changing status of the world, updates on location will be sent out asap before meetings.
The September 25th meeting will be held online on Zoom at 10:30AM. 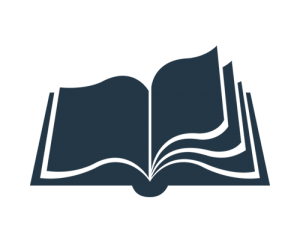 The McClelland Library Book Discussion Group is going digital!  Join us to continue the discussion after meetings by becoming a member of our Facebook group.

In the next few years, the Irish Cultural Center will be celebrating important events following the Easter Rising of 1916: the struggle for independence from Great Britain and the bitter Civil War over the Treaty that established the Irish Free State. The Book Discussion Group will kick off these important events with another play by Sean O’Casey, The Shadow of a Gunman (1923). From there, we have elected to explore some of the darker corners of Irish literature, some perhaps not recognized as part of Irish literature. We begin in October 2021 with Dracula (1897) by Bram Stoker. We follow that up in December, with Joseph O’Connor’s latest novel, Shadowplay (finalist for Costa Book Award). This is the fictional account of Bram Stoker, Henry Irving, and Ellen Terry. It is a story of love, loyalty, and friendship during a formative period in British Theatre.

We will return to current events in January with a special novel by Emma Donoghue, The Pull of the Stars, (2020), set in Dublin during the time of the 1918 flu pandemic. Our February selection is a play by Patricia Burke Brogan, Eclipsed, (1992) dealing with the Magdalene Laundries. We will end this series with another innovation, a pairing of short story collections, one by a man, Dermot Bolger, and one by a woman, Louise Kennedy.

** These texts are available in new and used bookstores and on websites (Amazon, Powell’s, Daedalus).  Some may be available in public libraries.  Don’t forget possible electronic options:  Amazon, for example, often offers a Kindle option as well as new and used copies.