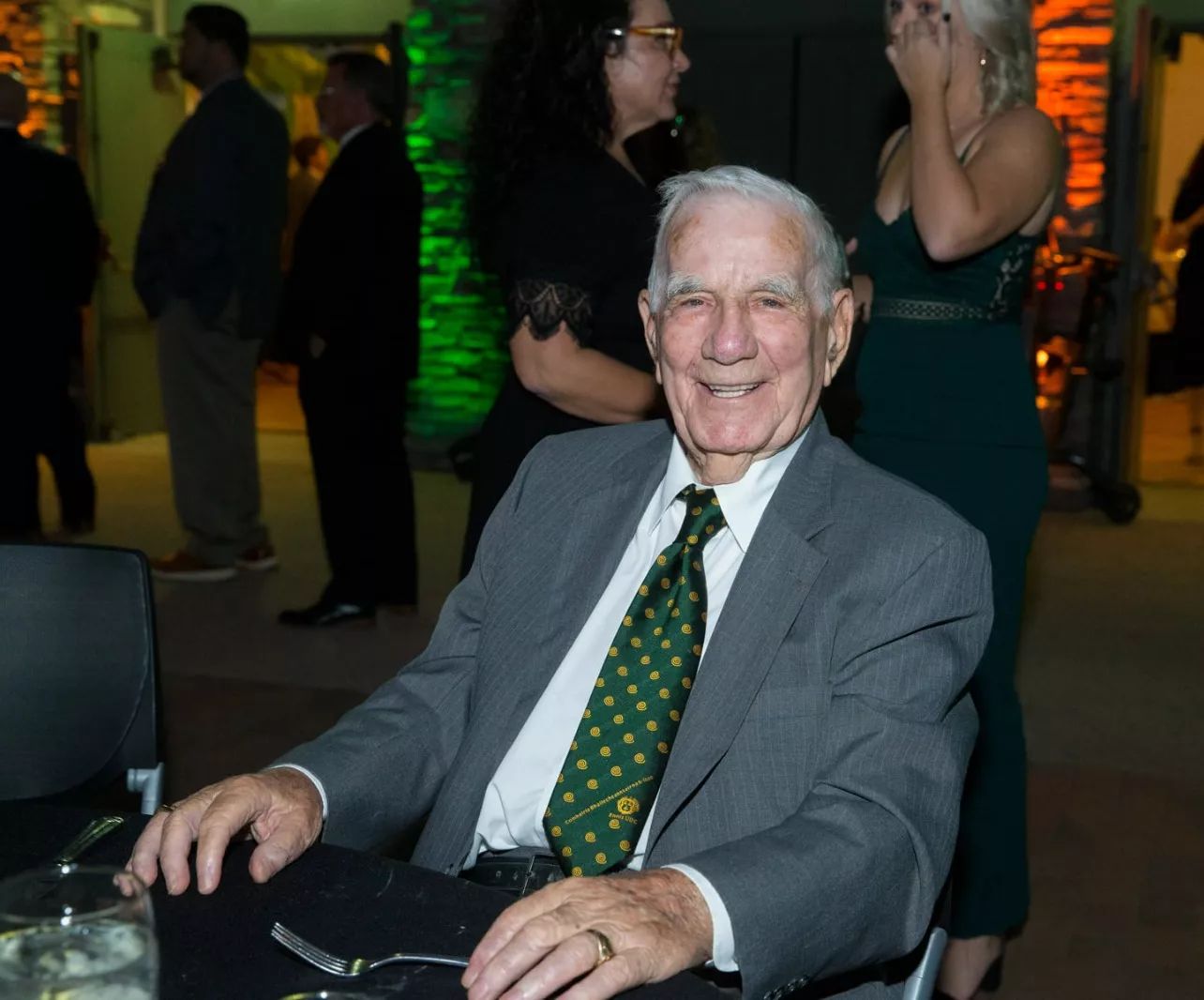 To support the Croboy Cemtery Foundation, purchase Frank’s Family Memoirs “From Humble Beginnings”, all proceeds go to Croboy Cemetery www.croboycemetery.org or at amazon.com

It is with great sorrow that we announce the passing of Francis Joseph ‘Frank’ Leavy (April 11, 1928 – June 29, 2022). An ICLF Emeritus Trustee, founding member of the #AZIrish community, St. Patrick’s Day Parade Committee founding member, AZ Colleen supporter, and much more, he was a pillar of our community and will be deeply missed.

A visitation will be held from 5-6pm, Thursday, July 7th 2022 at Messinger Mortuary, 7601 E. Indian School Road with a Rosary at 6pm.
A Funeral Mass will be at 10:00 am Friday, July 8th 2022 at Our Lady of Perpetual Help Church.
Frank will be interned next to his wife at St. Francis Cemetery, Phoenix.

It is with great sadness that we report the sudden passing of Don Finch, Vice President for Membership of the Caledonian Society

Don, served as President of the Society for many years; and also had been instrumental in all aspects of planning and managing the Phoenix Scottish Games for over a dozen years.

A memorial service for Don will be held on Friday, September 17 at 7 PM at the Arizona Community Church, 9325 S. Rural Rd., Tempe

It is with deepest sorrow that we mourn the loss of beloved community member, 2017 Anam Cara recipient, and St Patrick’s Day Phoenix Parade and Faire founding Board Member, John Corcoran.

He is survived by a wife, daughter, three granddaughters, son-in-law, and many devoted friends. His legacy will live on on March 13 for our St. Patrick’s Day celebrations and we hope you will join us in remembering his life.
Memorial services and information will be forthcoming. 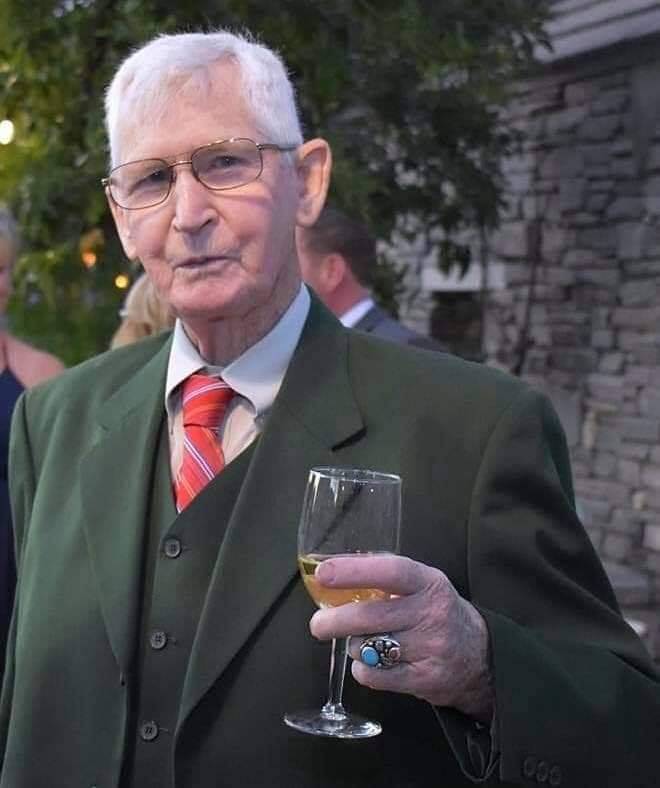 It is with the deepest sorrow we announce the passing of Seán Lee, 78 on the first of April 2019. Seán was from Kells, County Meath in Ireland, and was an active member of the Arizona Irish Community. He will be greatly missed by his wife Janet, children Mairéad, Janet Anne and Seán Stephen, son-in-laws Tim and Mike, grandchildren Keira and Kylie, sister Mairéad, brother Rex and adoptive family friends Simone, Corey, Wyatt and Sienna.

Seán was a founder of the Irish Cultural & Learning Foundation and Emeritus Board Member. He was one of the 2016 Anam Cara (Soul Friend) Award Recipients, and was an incredible Board Member, former President, and volunteer. He was a founding member of ERIN (Executive Resource in Irish Networking) and it is through the generosity of him and his wife that the ICLF has a copy of The Book of Kells. We will remember Seán fondly for his love of everything Irish and his unwavering commitment to the Irish Cultural and Learning Foundation.

The family wishes to thank family, friends, church community of St. Thomas More and the entire Irish community for your support through this difficult time.

Not everyone who emigrates in present day is required to serve in an armed service capacity for citizenship. Seán was extremely proud of this great country, to be American and to serve our country as a United States Marine. Oorah and Semper Fi!

I was fortunate for the last two years that my travel time from North Glendale to the ICC and back was filled with Seán’s heartfelt thoughts and conversations about the Irish Cultural Center’s accomplishments and bright future.

Seán brought his considerable business knowledge and spirit of volunteerism to the Irish Cultural Center with passion and tenacity. He and Janet could be found at many of our events, volunteering at the ICC information tent.

Seán will be remembered for his swift decisions and to act on opportunities when they were presented. Seán’s passion and commitment to the ICC has set a high bar. His strength and leadership will be missed by all of us.

It is with deepest sorrow that we mourn the loss of Sean Prior. Sean, 77, of Tempe Arizona passed away on February 24th 2019. Sean will be greatly missed by his wife Patricia, daughters Dara and Adele, son Brendan, grandchildren, son in-laws, daughter in-law, brothers and sisters and other family.

Sean was from County Cavan, Ireland, and was an active member in the
Arizona Irish Community. He was a founder of the Irish Cultural and Learning Foundation, and
wrote the inscription for the An Gorta Mor Hunger Memorial.

Sean was the 2012 Irish Person of the Year, 2015 Anam Cara (Soul Friend) Award Recipient, and
was an incredible Board Member, volunteer, and docent. He was involved in many affiliate
groups including the Irish Foundation of Arizona and was a founding member of ERIN (Executive
Resource in Irish Networking). We will remember Sean fondly for his giving nature and his spirit
of volunteerism.

Sean was known for his passion and dedication to the Phoenix Irish Community and will be greatly missed.

Memorial donations may be given to the Irish Cultural Center.  The family wish to thank our family and friends and the entire Irish community for your support through this difficult time.

Donate In Memory of Sean Prior 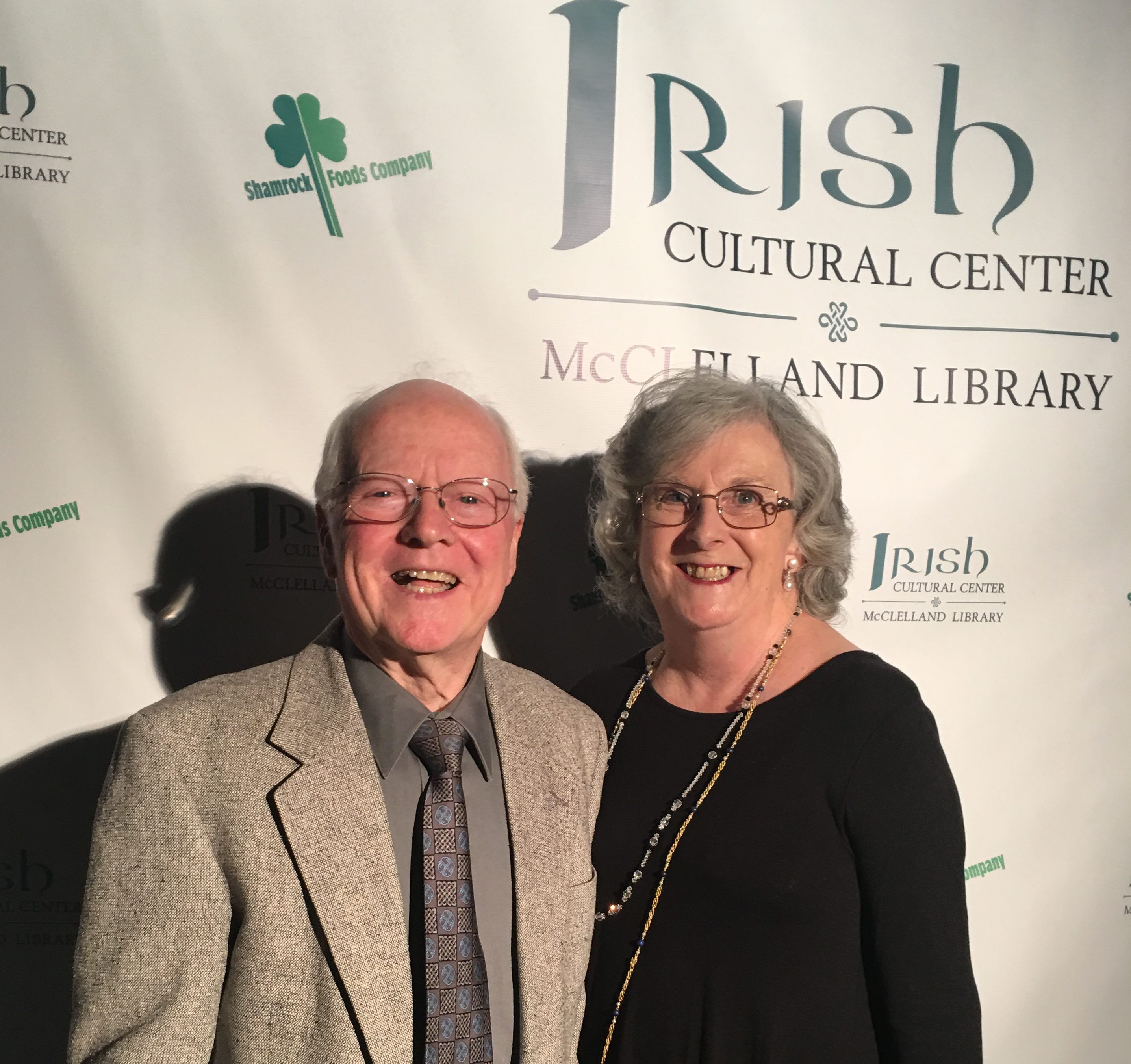 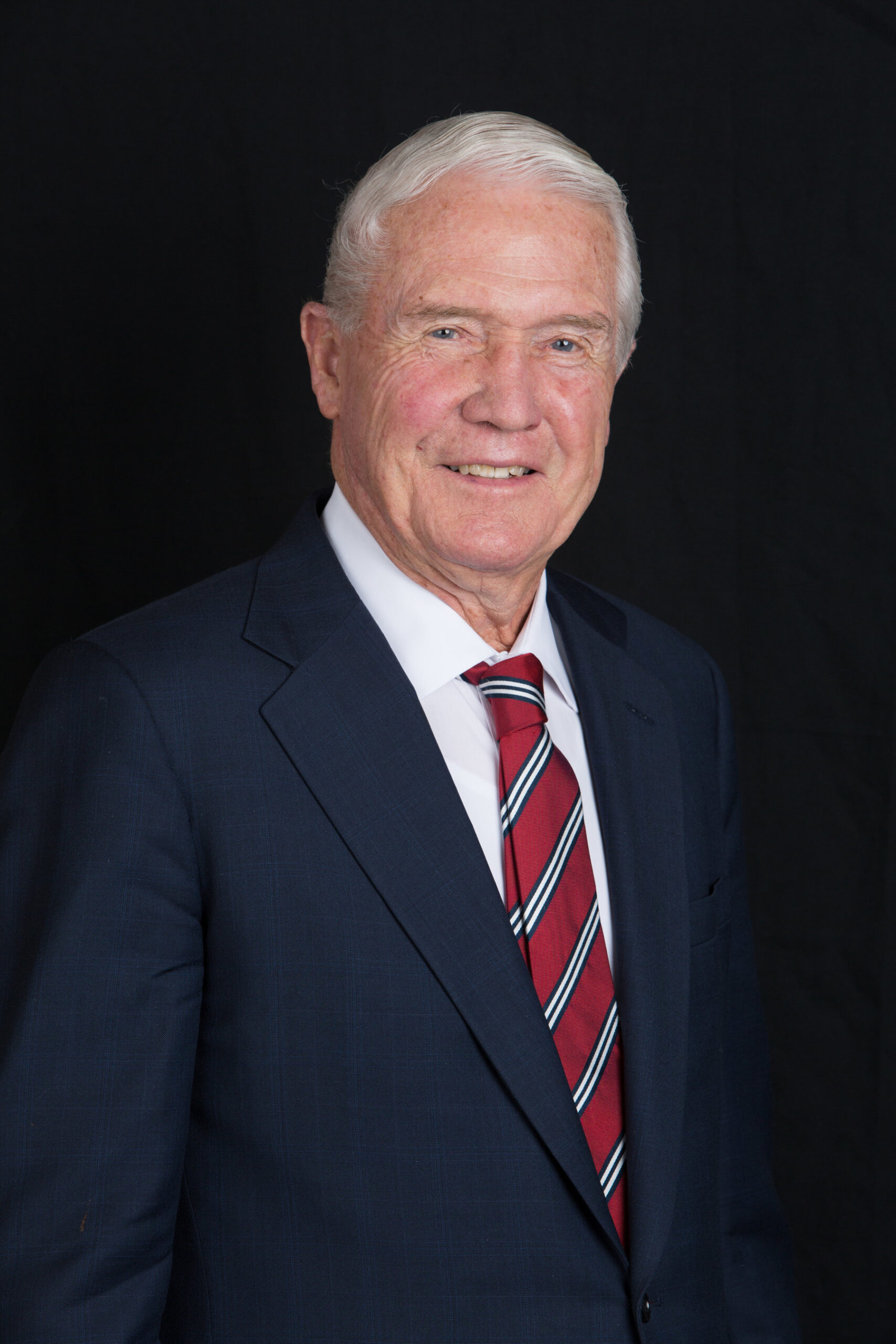 Norman P. McClelland passed away Tuesday July 11, 2017 after a brief illness. After serving as CEO for Shamrock Foods Company for 45 years, McClelland continued as a guiding force for the company by serving as Chairman of the Board until the time of his passing. Shamrock Foods Company – parent company of Shamrock Farms and Shamrock Foods – was founded by Norman’s father, W.T. McClelland, an immigrant from Co. Down, N. Ireland, in Tucson, Ariz., in 1922 with a Model T truck and 20 cows. After 95 years in business, it is now one of the top privately held companies in America, and one of the top 100 employers in Arizona.

Norman’s Irish heritage was a source of tremendous pride, and he dedicated much of his time to ensuring that Irish culture continues to thrive in Arizona. He kept in touch with his family in Ireland and frequently traveled there to see family and friends. He was actively involved in the Phoenix Irish Cultural Center and he is best known for envisioning and bringing to fruition the McClelland Library. The one of a kind library, bearing his family name, houses more than 8,000 books and other materials available to the public to educate and ensure the legacy of Irish writers, history, and culture in the desert Southwest. His hope was to establish it as a center for people to tell their story, and to leave a lasting legacy for the Irish Diaspora in the Southwest.

Norman was born in Tucson, on June 21, 1927. He received a dual B.S. /B.A. degree in agriculture and business administration from the University of Arizona before moving to Phoenix, where he raised his family and grew the Shamrock business. “My father was an iconic leader whose wisdom and leadership values will continue to be a guiding force for the company,” said Kent McClelland, current President and Chief Executive Officer for Shamrock Foods Company. “He was loved by all who knew him, and I’m honored to carry on his legacy of business leadership and devotion to public service.”