Dr. Trainor and Fintan Mullan will present an interesting and informative seminar on Irish and Scots-Irish genealogy for beginners and advanced family historians. Seminar topics include: Introduction to Irish and Scots-Irish Family History Research: The Ulster Plantation: Sources for 17th Century Families: The Great Famine in Ireland and Emigration to North America, 1845-1856; Sources Available for Research by County; Solving Your “Brick-Walls” – Practical Internet Tutorial and Resolving Research Queries. 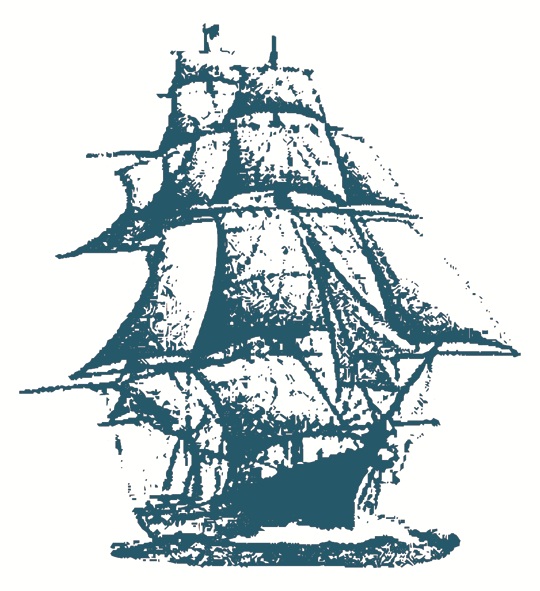 Fintan Mullan is the Executive Director of the Ulster Historical Foundation. Working with technology partners, Fintan was a pioneer in the creation of online resources for Irish research and has maintained the Foundation’s prominence in digital database developments for Irish genealogy. As Executive Director of the Ulster Historical Foundation Fintan has managed the production of over 100 publications, including the popular Researching Scots-Irish Ancestors and has lectured extensively on Irish history and genealogy in the U.S. and in Canada, the U.K., Australia, and New Zealand.

Brian Trainor, former Research Director of the Ulster Historical Foundation, Director of the Public Record Office of Northern Ireland and Chairman of the Irish Manuscripts Commission. He has also held a lecturing post in history at Queen’s University, Belfast and a fellowship with the Institute of Historical Research, London. Educated at St Columb’s College, Derry and Queen’s University, Belfast, he holds a 1st Class Honours degree in History and has been awarded a Doctorate of Letters from the University of Ulster and a Doctorate of Law from the National University of Ireland.