Ireland With Michael LIVE combines the music, dance & stories of Ireland and features the ethereal voice of leading Irish tenor Michael Londra. Following the overwhelming success of the Ireland With Michael travel and music series on KAET PBS in Phoenix, The Irish Cultural Center are delighted to stage the LIVE theatrical show at their venue on St Patrick’s Day 2022.

Emmy® award-nominated singer and the Voice of Riverdance on Broadway, Michael Londra interlaces songs and stories of Ireland. In doing so, he creates an immersive journey around the Emerald Isle for his audience. Tony® Award Winner and World Champion Irish dancer, Trent Kowalick will join Michael on stage, along with his amazing band comprised Fiddles and Pipes, Bodhrán, Guitar and Keyboards to add to the feast of Celtic talent onstage, drawing the audience across the Atlantic Ocean to Ireland.

Ireland With Michael – LIVE is a celebration of Irish culture and music for the Irish American Heritage Month of March. Michael shares his own connection to songs and stories of his home county and his love of traditional music. The live concert is THE perfect way to celebrate St Patrick’s Day.

In both the Television show and in Ireland With Michael LIVE, Londra tells the story of Ireland the only way he knows how – through music. 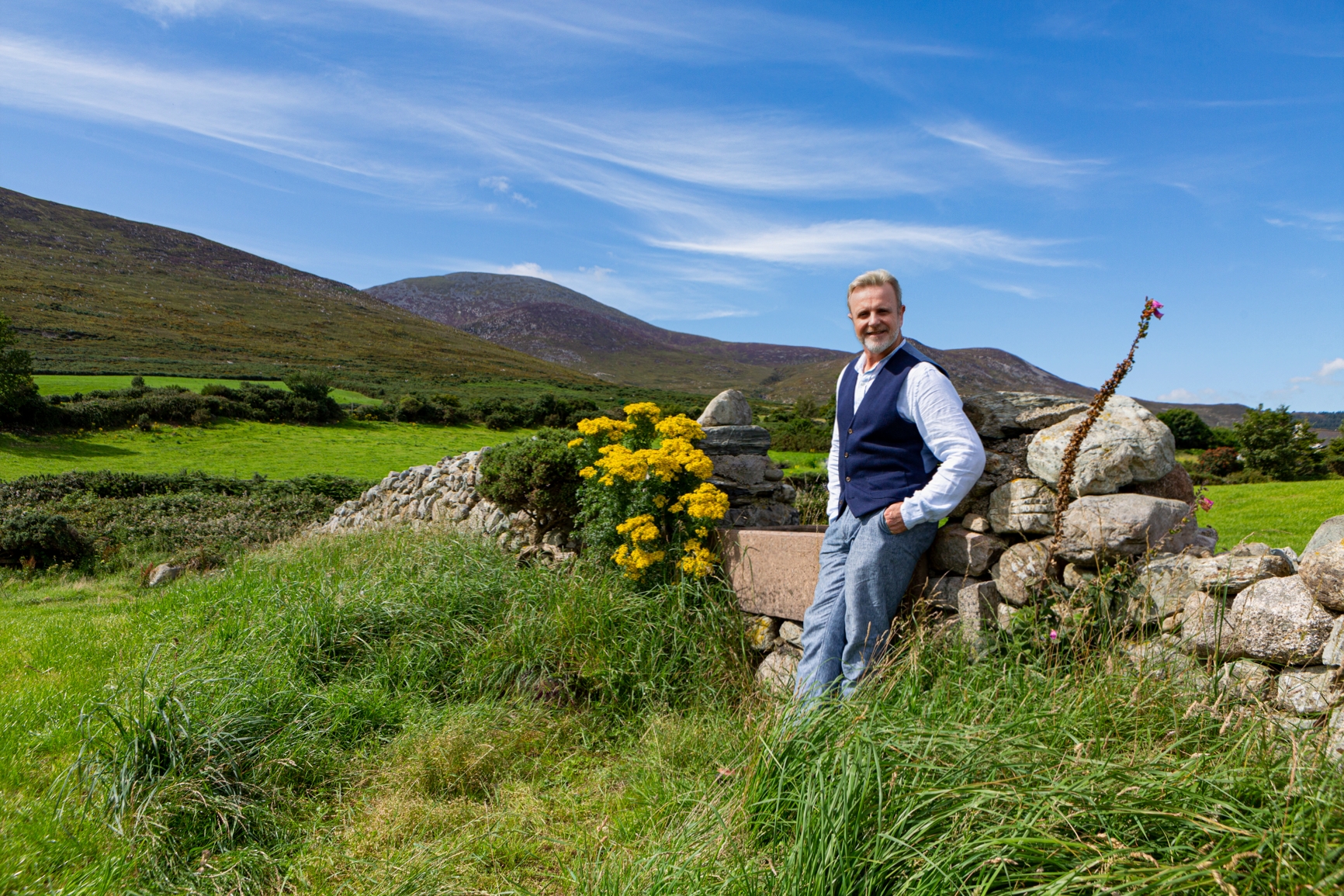 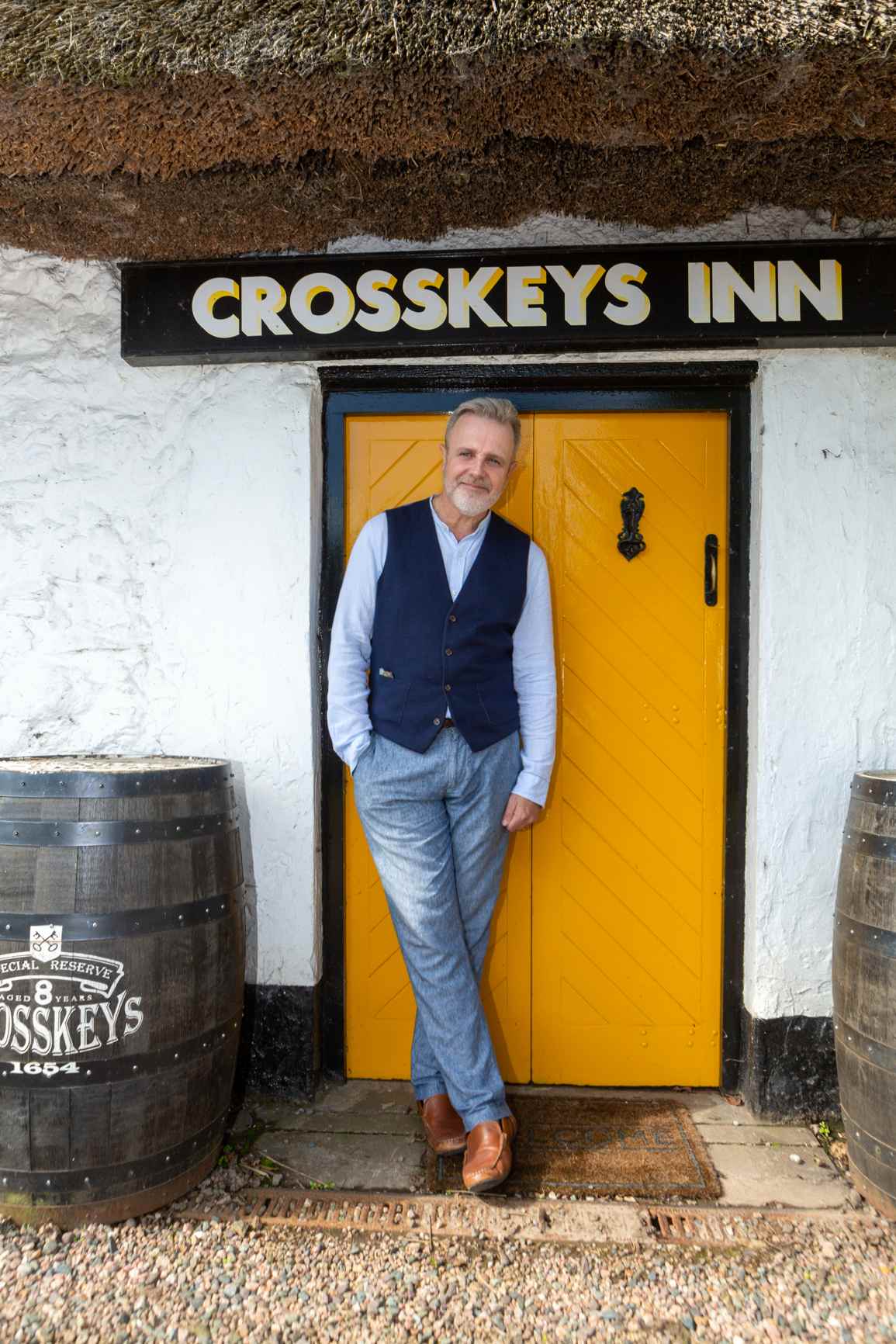 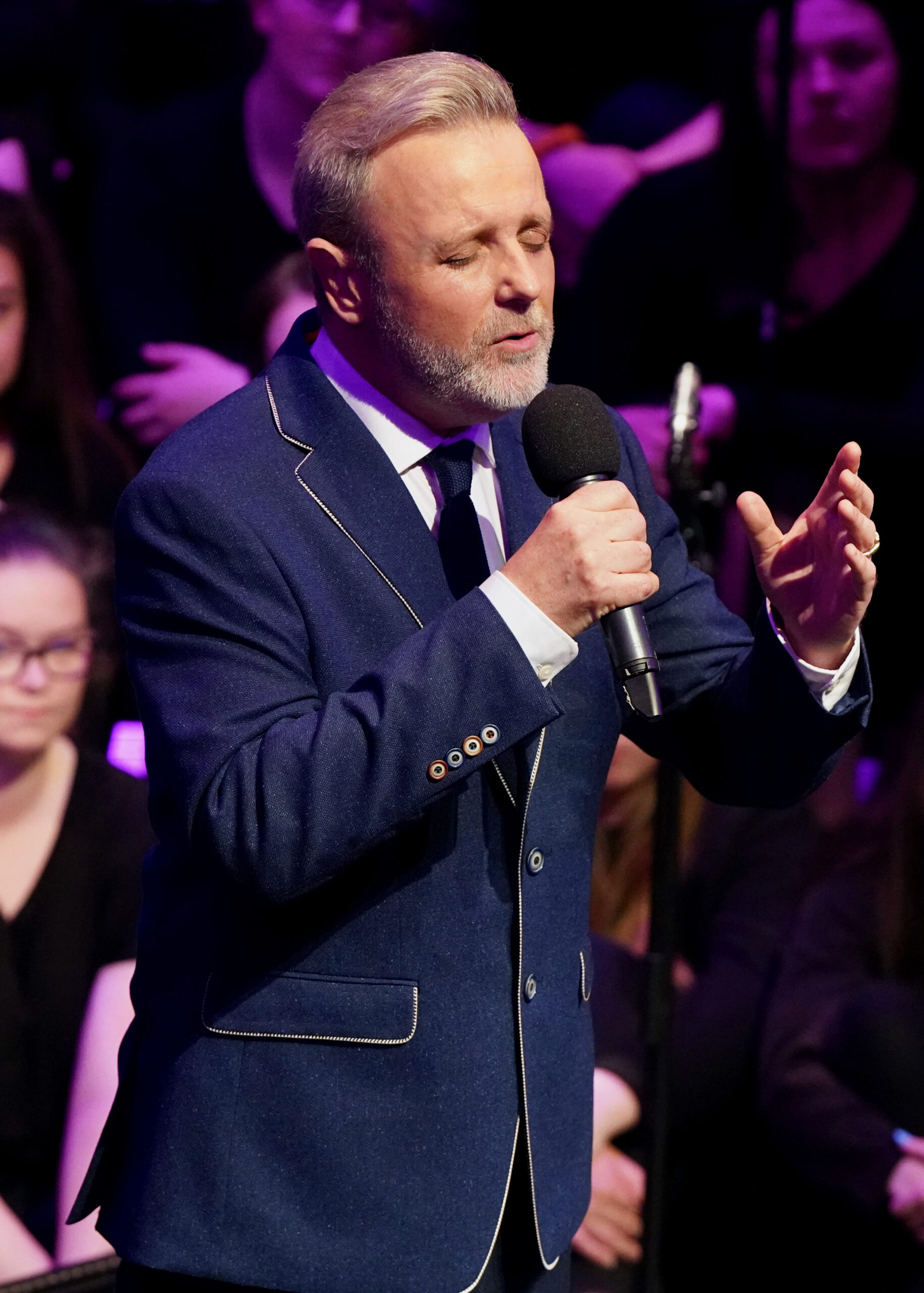 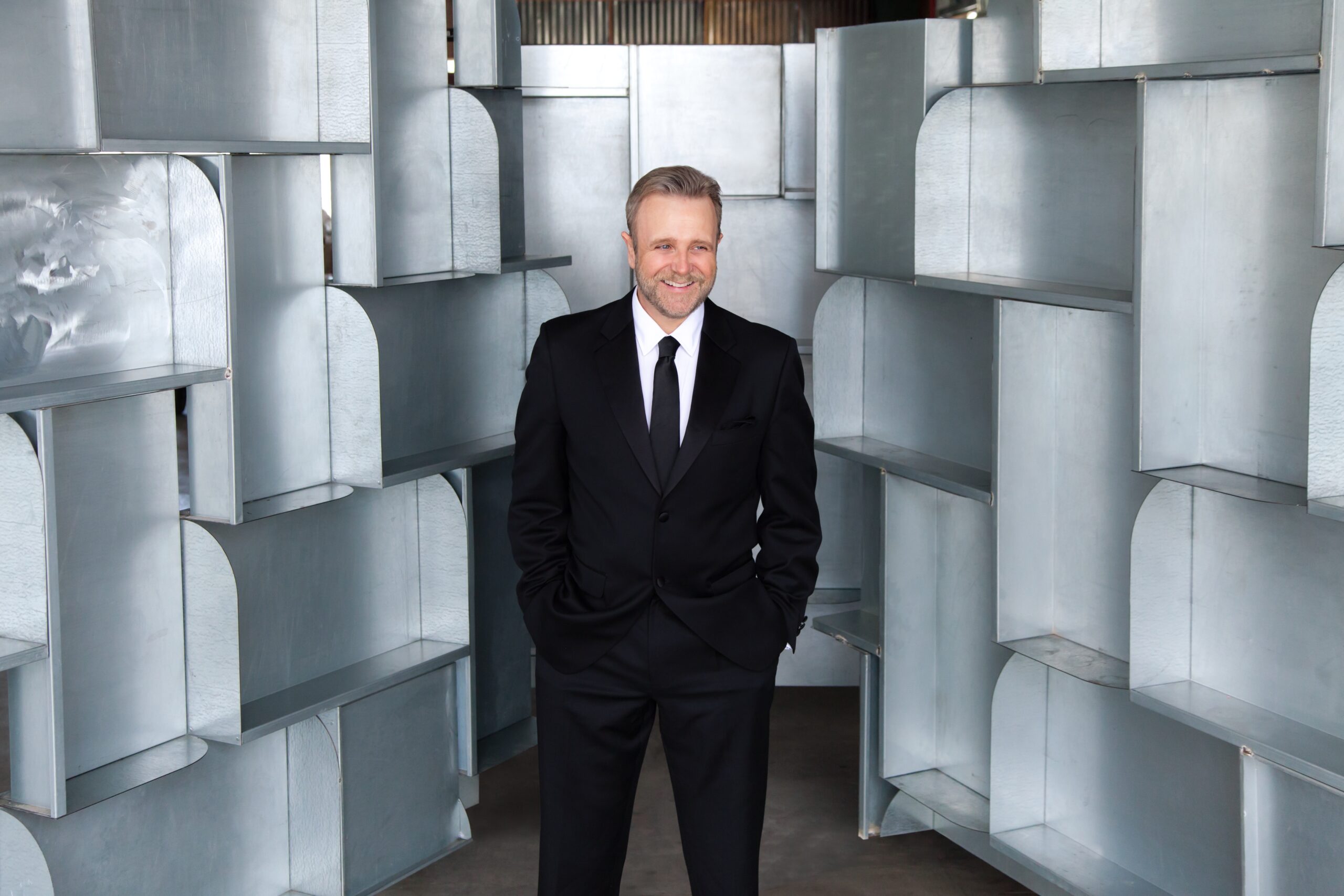